Amendments to the HS Nomenclature

Amendments to the HS Nomenclature effective from 1st January 2017

The WCO has published the accepted amendments to the Harmonized System (HS) Nomenclature that will enter into force on 1st January 2017. It includes 233 sets of amendments, divided as follows : agricultural sector 85; chemical sector 45; wood sector 13; textile sector 15; base metal sector 6; machinery sector 25; transport sector 18; other sectors 26.

Environmental and social issues of global concern are the major feature of the HS 2017 amendments. The majority of these changes to the HS have been broached by the FAO (Food and Agriculture Organization of the United Nations).

Due to the importance of the HS in the collection of trade statistics, the HS 2017 amendments for fish and fishery products are to further enhance the coverage of species and product forms which need to be monitored for food security purposes and for better management of resources. The split by more detailed product forms for crustaceans, molluscs and other invertebrates is motivated by the importance of trade and consumption of these species in the various product forms. The subdivisions enable a better correspondence between the HS and the United Nations Central Product Classification (CPC). The amendment for cuttlefishes and squids is to extend the coverage of the present codes, in order to have all those species grouped. At present, a significant share of cuttlefish and squid trade is recorded under residual codes for molluscs.

The amendment for forestry products aims at one main area : enhancement of the coverage of wood species in order to get a better picture of trade patterns, including endangered species. In particular, separating the data on tropical wood trade will both serve to focus attention on the important issue of tropical wood use and clarify data on non-tropical hardwoods. The HS 2017 amendments also include the creation of new subheadings for the monitoring and control of certain products of bamboo and rattan, requested by the International Network for Bamboo and Rattan (INBAR).

Nearly one-half of the world's population lives at risk of malaria. The HS 2017 amendment aims at detailed information for several categories of products that are used as antimalarial commodities.

Furthermore, for purposes of adapting the HS to current trade practices, certain important products will be separately identified in either existing or new subheadings.

Finally, the amendments include clarification of texts to ensure uniform application of the nomenclature. For example, the regrouping of monopods, bipods, tripods and similar articles in a new heading, namely 96.20.

The recommendation to amend the name "Imbuia" in the text of subheading 4407.22 will not take effect on 1st January 2017 due to an objection having been lodged by one of the Contracting Parties to the HS Convention. It has become clear that the pilot name "Imbuia" is correct.

While January 2017 may seem far off, the WCO Secretariat is working on the development of requisite correlation tables between the old and new editions of the HS, and on updating the HS publications, such as the Explanatory Notes, the Classification Opinions, the Alphabetical Index and the HS online database.

Customs administrations also have a huge task to ensure timely implementation of the HS 2017 Edition, as required by the HS Convention. They are therefore encouraged to begin the process of implementing the HS 2017 in their national Customs tariff or statistical nomenclatures.

See also the complementary amendments to the HS Nomenclature 2017 Edition. While these come into effect on 1st January 2018, Members may choose to apply these amendments in their legislation from 1st January 2017. 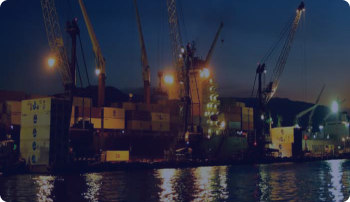 How central is the Harmonized System for international shipments?

At the heart of international trade, the harmonized system is an essential tool for harmonizing and facilitating the movement of goods around the globe. 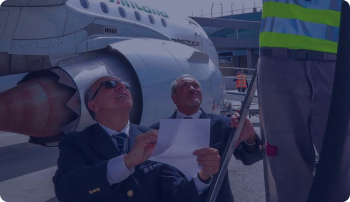 The Importance of Rules of Origin: Preferential Tariffs

Rules of Origin are essential to determining the amounts of customs duties and taxes to apply on goods, in parallel with customs classification and assessment. 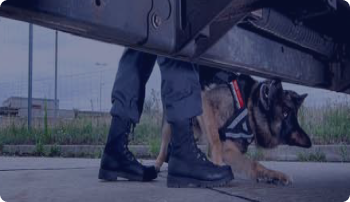 The Stakes of Customs Valuation

Along with the classification of goods and the determination of their Origin, the valuation of merchandise is essential to the application and calculation of customs tariffs.

Every five years, when a new edition of the HS is published, certain subheadings evolve. The History tool allows us to identify these evolutions.

Read more
Not implemented in the Demo version.